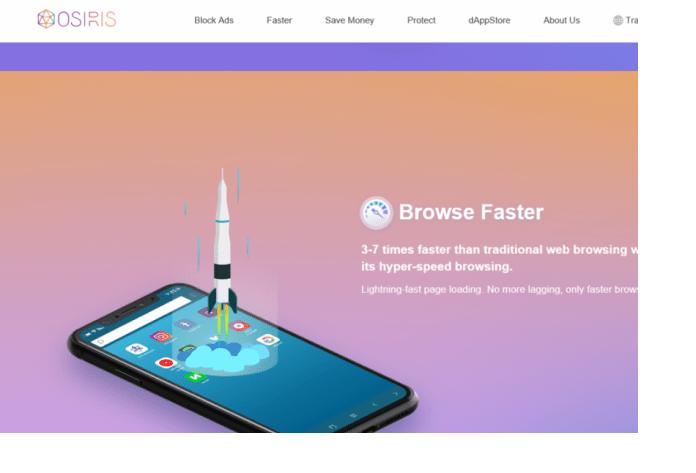 A new-concept browser wins the hearts and minds of users. It is Osiris, which its creators say is the world’s first net-neutral browser designed to bring freedom back into people’s hands. Osiris is based on the Decenternet, a decentralized permission-less immutable internet infrastructure platform solution designed to replace the current centralized internet.

Osiris makers claim that the new browser enables users to surf the internet at a speed that’s a few times faster than other browsers without having to watch intrusive advertisements. They insist that Osiris is the next evolution of web browsers, the belief that many Osiris users appear to accept. After downloading the browser, many people dropped positive reviews at Google Play – 214 people gave the application an average of 4.8 points out of five points.

Since its launch in early August, Osiris officials say that more than 500 people download the browser per day, which is available in Android app or PC version, even without heavy promotion.

“I actually have enjoyed this app more than all others and I’ve installed them all on my phone at one point or another. It has the features I like and want and it always works better with each improvement,” a user said at Google Play.

“Surprisingly fast and crisp view, on my aging Samsung Tab. I only found this browser when it got automatically installed during a recent factory reset I did. Much faster than Chrome, not to mention Firefox,” another user said.

Some praised the ads-blocking functionality of Osiris. It is equipped with ad-block technology, which automatically blocks advertisements that people do not want to see. “(This is) probably the best browser I have used. Supports Ad Blocker unlike Chrome. Has a browser wide dark mode and crisp and clear fonts and web pages. Had to uninstall Chrome after using this,” a netizen said. “Regardless of the features of other browsers, this one stands head and shoulders above all others based on just one merit: it supports Ad Blocker. This alone catapults it to the front of the line,” another netizen said.

It remains to be seen whether or not Osiris will be able to compete with or eventually take the place of traditional mainstream web browsers. Currently, Chrome dominates the global browser market as its market share is higher than 60 percent across the world. The figure is upside of 50 percent in Korea. But Osiris creators seem to dream big. In its white paper, Decenternet founder Sean Kim expressed the vision of the initiative. “We know by heart that technologies do not stay stagnant. Technologies like the Decenternet can only be fruitful when it is allowed to adapt to the natural speed of evolution of mental and physical technology,” he said. “Perhaps you may find out that the relative time required for planetary change is shorter than the average lifespan of a person. Notice how the statement ‘too ahead of its time’ means nothing anymore in this day and age. Veritas In Libertas.” 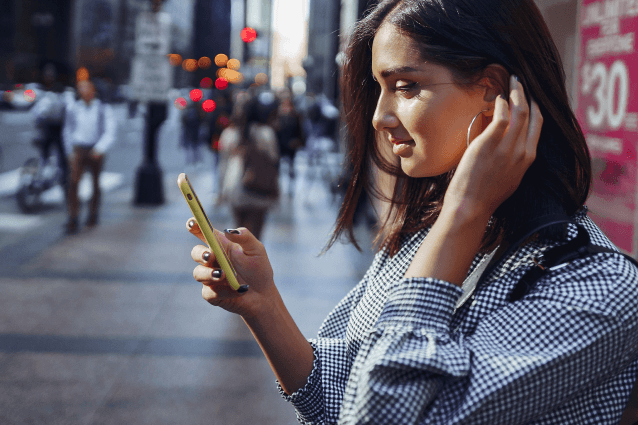 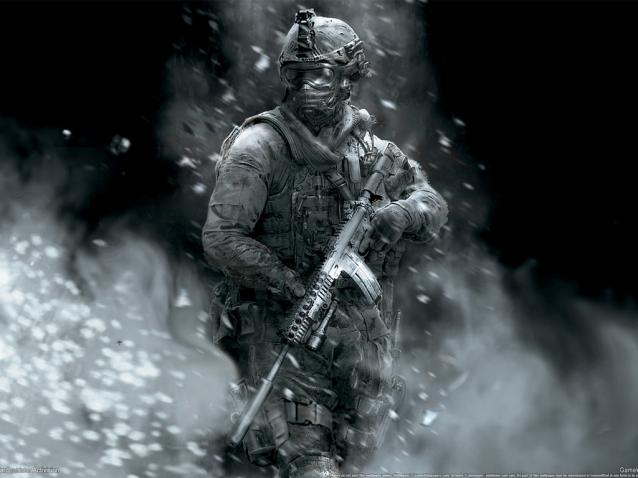 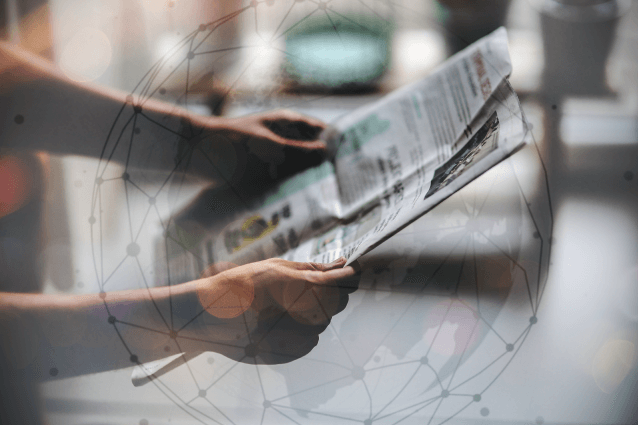 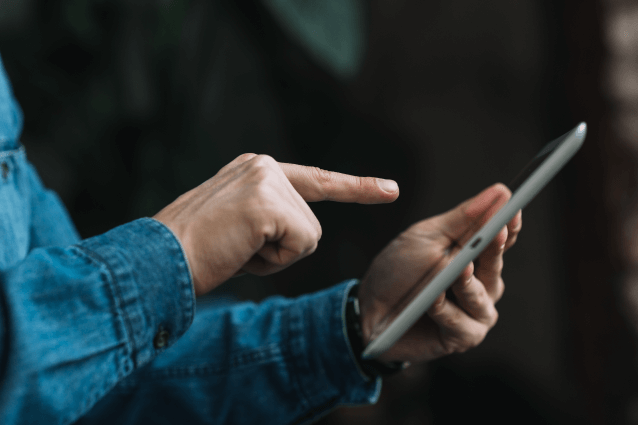